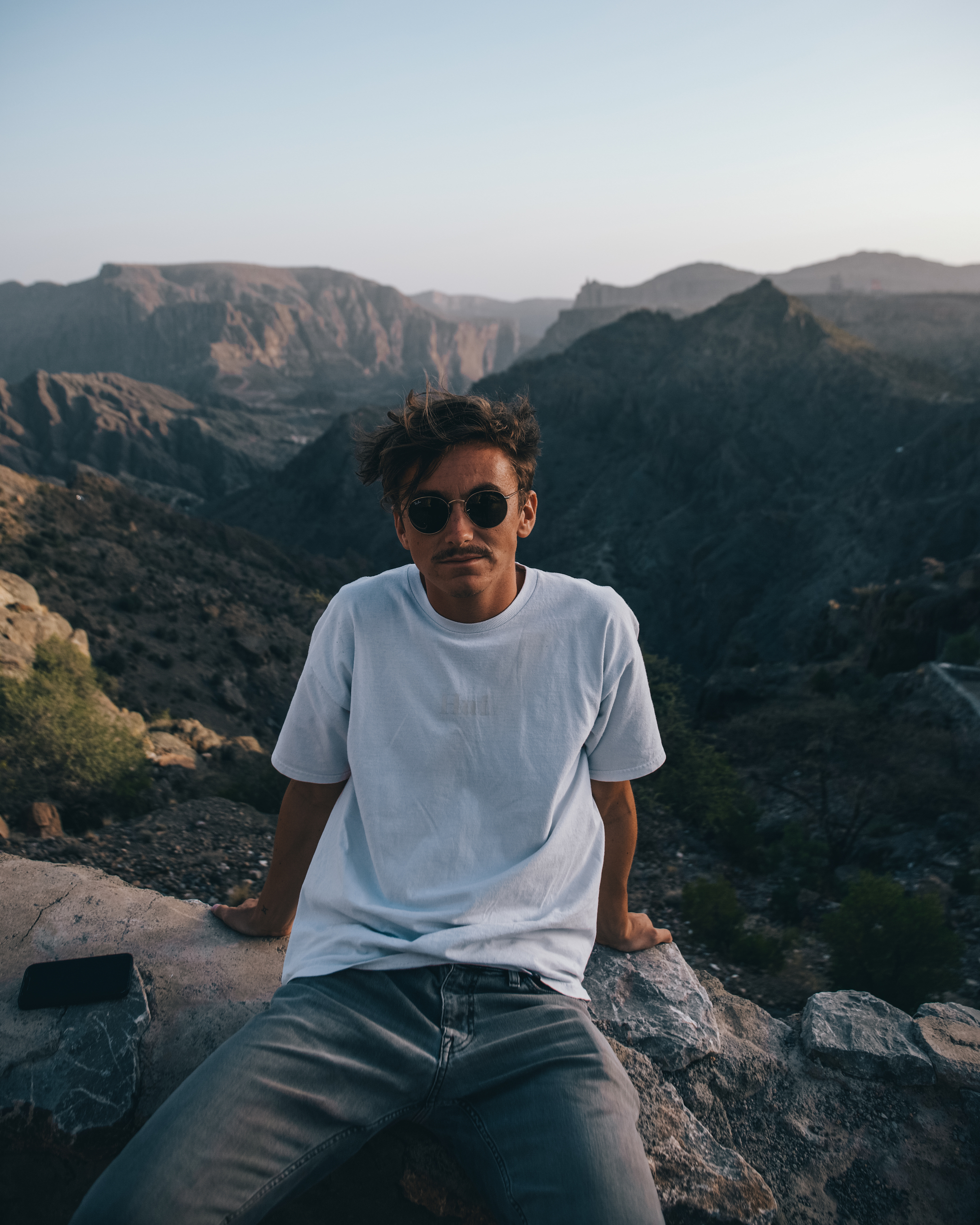 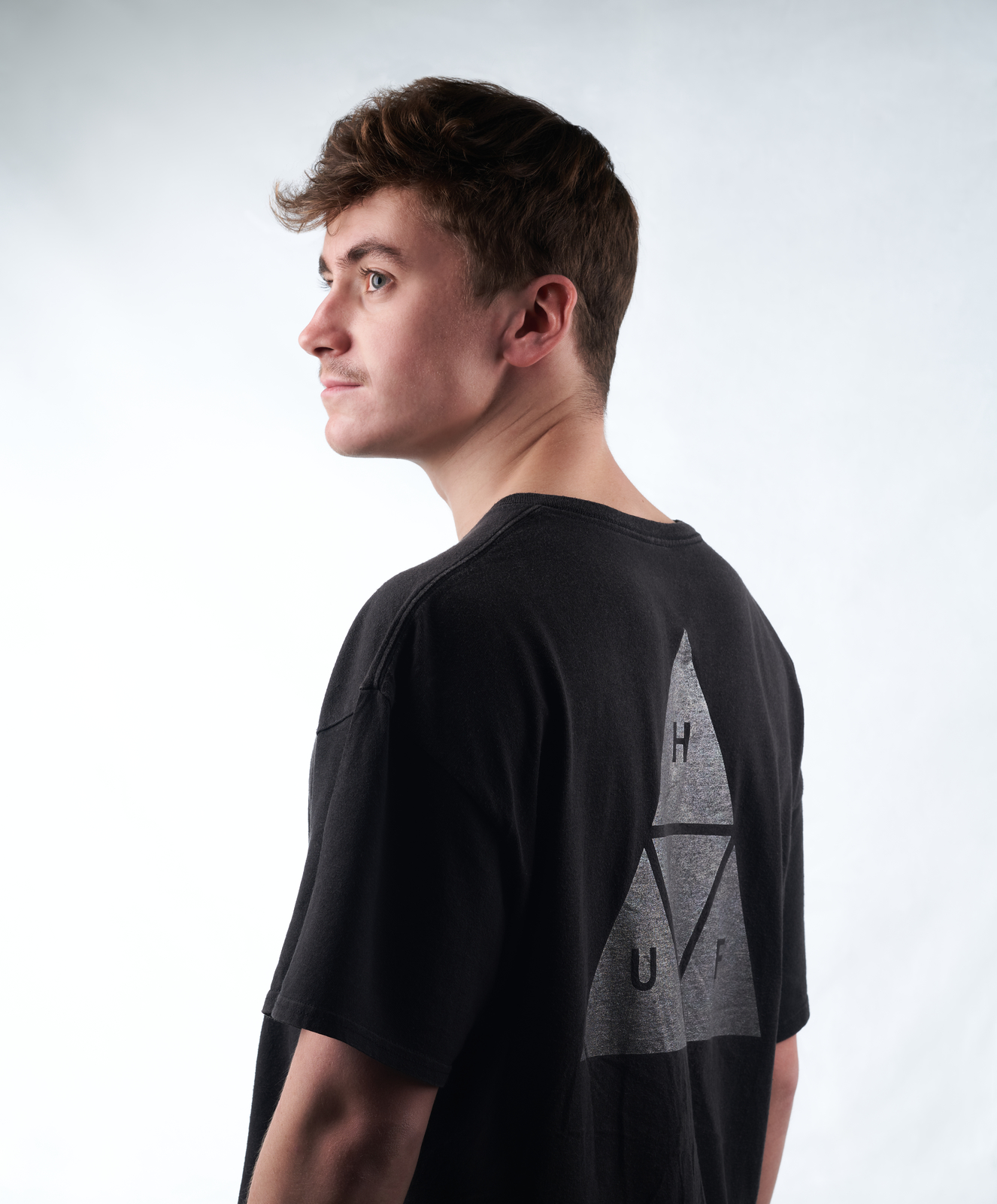 With the love of all things deep and progressive, Koyah released his debut single 'Feelings' back in November 2019 with his next singles 'Don't Need You' and 'Glimmer' gaining over 10,000 streams in the short space of time. There is definitely lots to be excited about in the coming months with music out for release on Central Station (Aus) and Crookwell (Aus).

Koyah is no stranger to the DJ scene either, having recently warmed up the crowds for Martin Garrix at RedFestDXB (Dubai, UAE), performed at Falls Festival (Byron Bay, Australia) as well as holding various residencies along the east coast of Australia in Brisbane, Gold Coast and Byron Bay.